The socialist movement lost a long-time organizer and master builder with the death on December 26, 2022, of George Bryant at the age of 91. George and his life partner Beatrice Bryant were influential figures in the Ontario socialist movement from the 1950s. Bea Bryant died in 2016 (see A Life for Socialism). Working […]

Prince Harry: from spare to where? 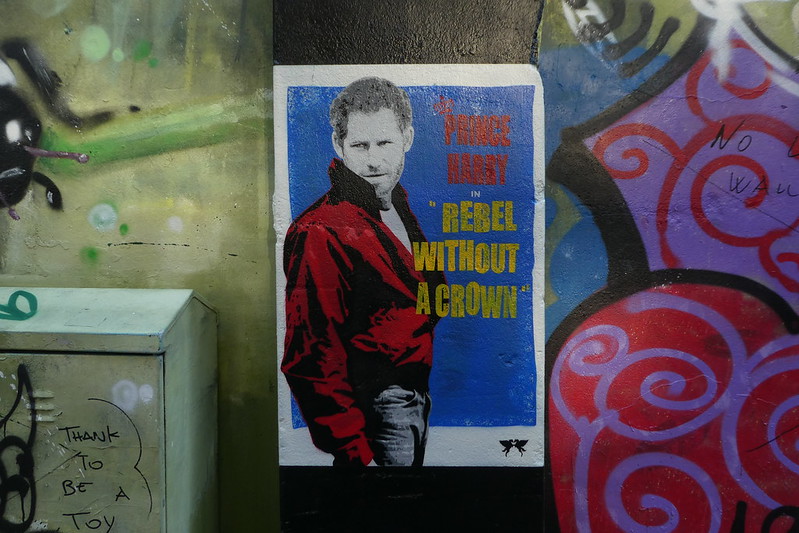 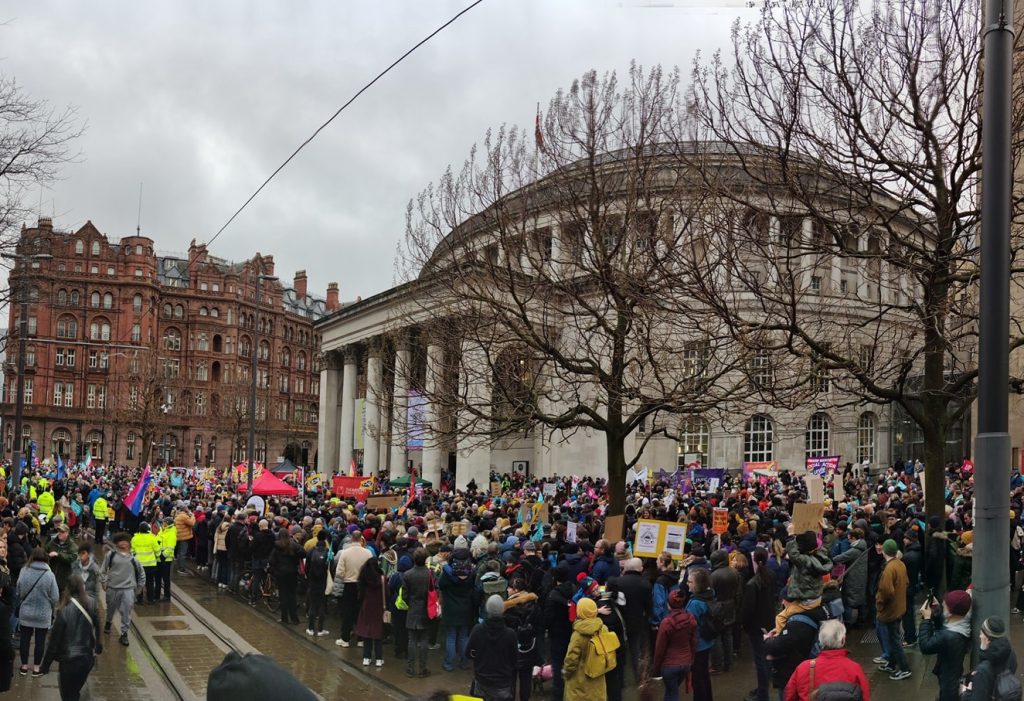 Today was a huge success – but the Tories are fighting the strike wave with new anti-union laws. We need to escalate the strikes, writes Colin Wilson – and to do that we need grassroots workplace organisation. Manchester rally 1 February was a landmark – teachers, university workers, civil service, train and bus drivers all […]

School staff: how we organised to win our dispute 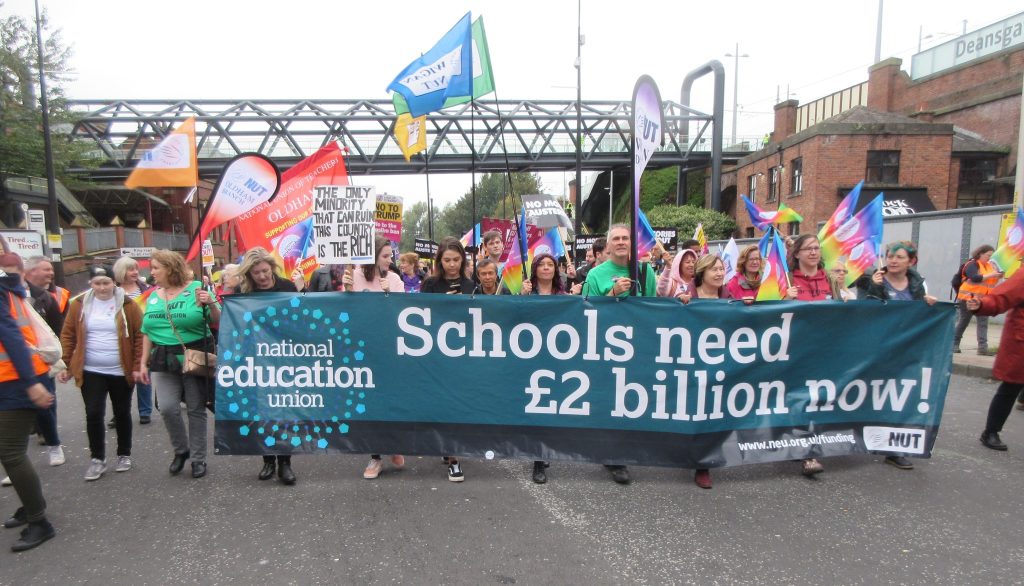 With the NEU about to embark on the largest round of school strikes in recent history, rs21 member George Emerson explains how his school won an important victory against restructuring, and draws out some of the lessons for workplace organising. In March 2022, the outer London school where I work proposed a restructure of administrative […]

Last week saw a massive swell of protests, pickets and speaking truth to power. Here’s a round-up of just some of the inspiring events that took place between 16 and 23 January, making it a historic start to the year in struggle. Teachers and students demonstrate in Edinburgh with the EIS. Photo credit: Nick Cimini. […]

By Mike Taber: Virtually all socialists today are direct descendants of the Second International of 1889 to 1914.  Also known as the Socialist International, this movement grouped the greater part of the world’s organized working class under the banner of socialist revolution, and was viewed by capitalists everywhere as a threat to their existence. Yet […]

Editor’s Note on the 21 Conditions During 1920, a wide range of socialist parties and currents were considering affiliation to the newly formed Communist International. Many of these formations were still mired, in their policies and practices, in the weaknesses of the Second International, which had collapsed at the outset of the World War in […]

Socialist Viewpoints on War in Ukraine

In his presentation to the London-based Online Communist Forum – printed on this website (“Debates in the Second International”) – Mike Taber made the following statement on Ukraine, drawing parallels to Second International debates on the question of militarism and war: “Consistent with the approach that revolutionary socialists took following 1914, one can completely oppose […]

Debates in the Second International

The following review was first published in Marx and Philosophy and is reposted with permission. Mike Taber’s 220-page collection of resolutions of the Second International is available as a paperback from Haymarket Books with bundled ebook for US$13.26. Page references are to the Haymarket edition. By Daniel Gaido: Mike Taber has edited for the first […]

Reporting the news of the day.